Kelly immigrated to America when she was 6 years old and grew up in Southern California, where she and her parents worked in three different motels. She eventually left the motels and went to college at the age of 13 and law school at the age of 17. She is a graduate of UC Berkeley, where she majored in Political Science, and Harvard Law School. After law school, she gave up law to pursue her passion of writing and teaching children writing. She is the founder of The Kelly Yang Project (kellyyang.edu.hk), a leading writing and debating program for kids in Asia. As a writing teacher for 13 years, Kelly helped thousands of children find their voice and become better writers and more powerful speakers. Before turning to fiction, she was also a columnist for the South China Morning Post for many years. Her writing has been published in The New York Times, The Washington Post, and The Atlantic. She has three children and splits her time between Hong Kong and San Francisco, California.

Thanks to everyone who joined last night’s amazi

All Posts
All Videos

Teenagers dropped off to live in private homes and study in the United States while their wealthy parents remain in Asia. Claire Wang never thought she’d be one of them, until her parents pluck her from her privileged life in Shanghai and enroll her at a high school in California.

Suddenly she finds herself living in a stranger’s house, with no one to tell her what to do for the first time in her life. She soon embraces her newfound freedom, especially when the hottest and most eligible parachute, Jay, asks her out.

Dani De La Cruz, Claire’s new host sister, couldn’t be less thrilled that her mom rented out a room to Claire. An academic and debate team star, Dani is determined to earn her way into Yale, even if it means competing with privileged kids who are buying their way to the top. But Dani’s game plan veers unexpectedly off course when her debate coach starts working with her privately.

As they steer their own distinct paths, Dani and Claire keep crashing into one another, setting a course that will change their lives forever. 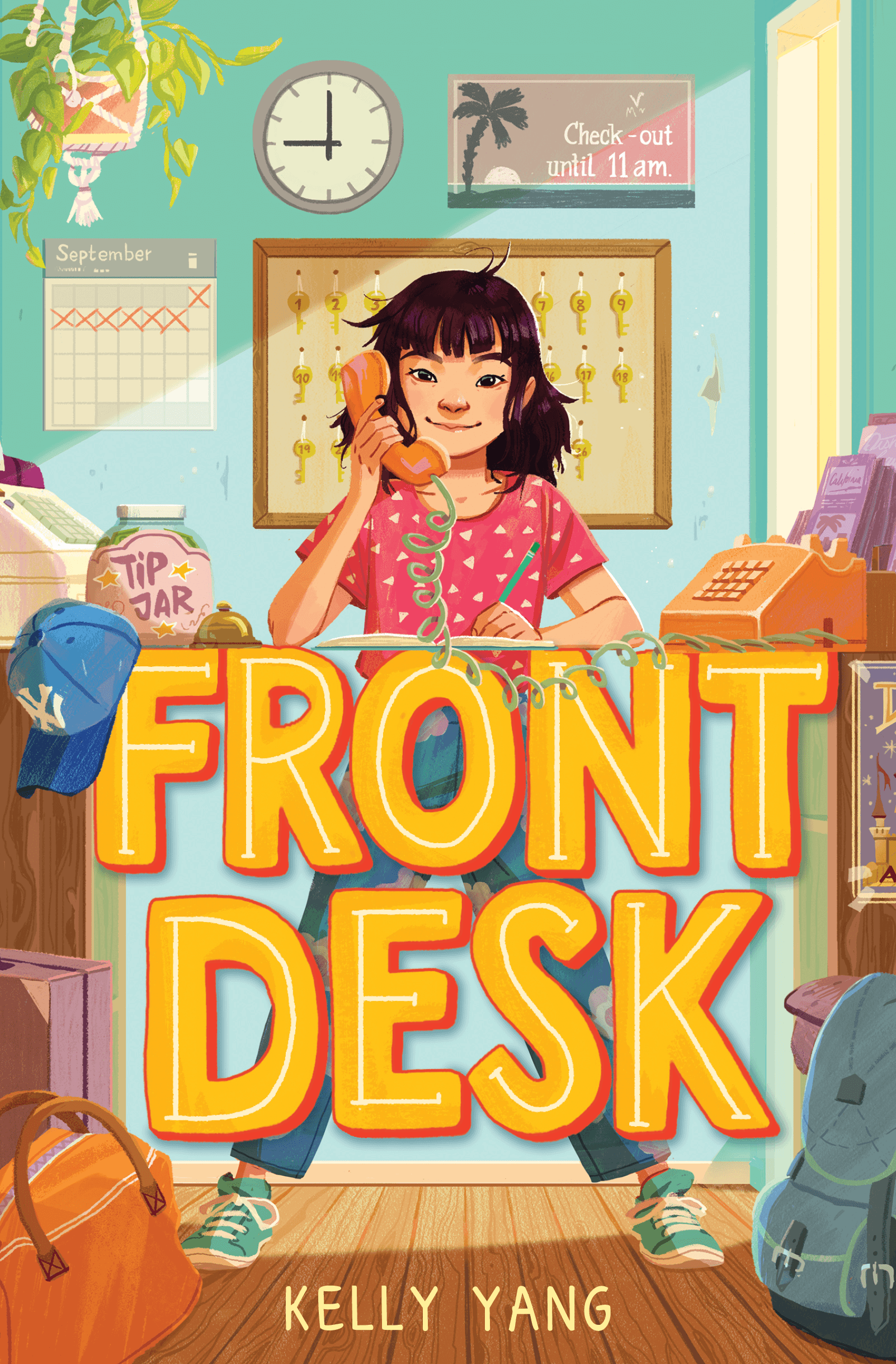 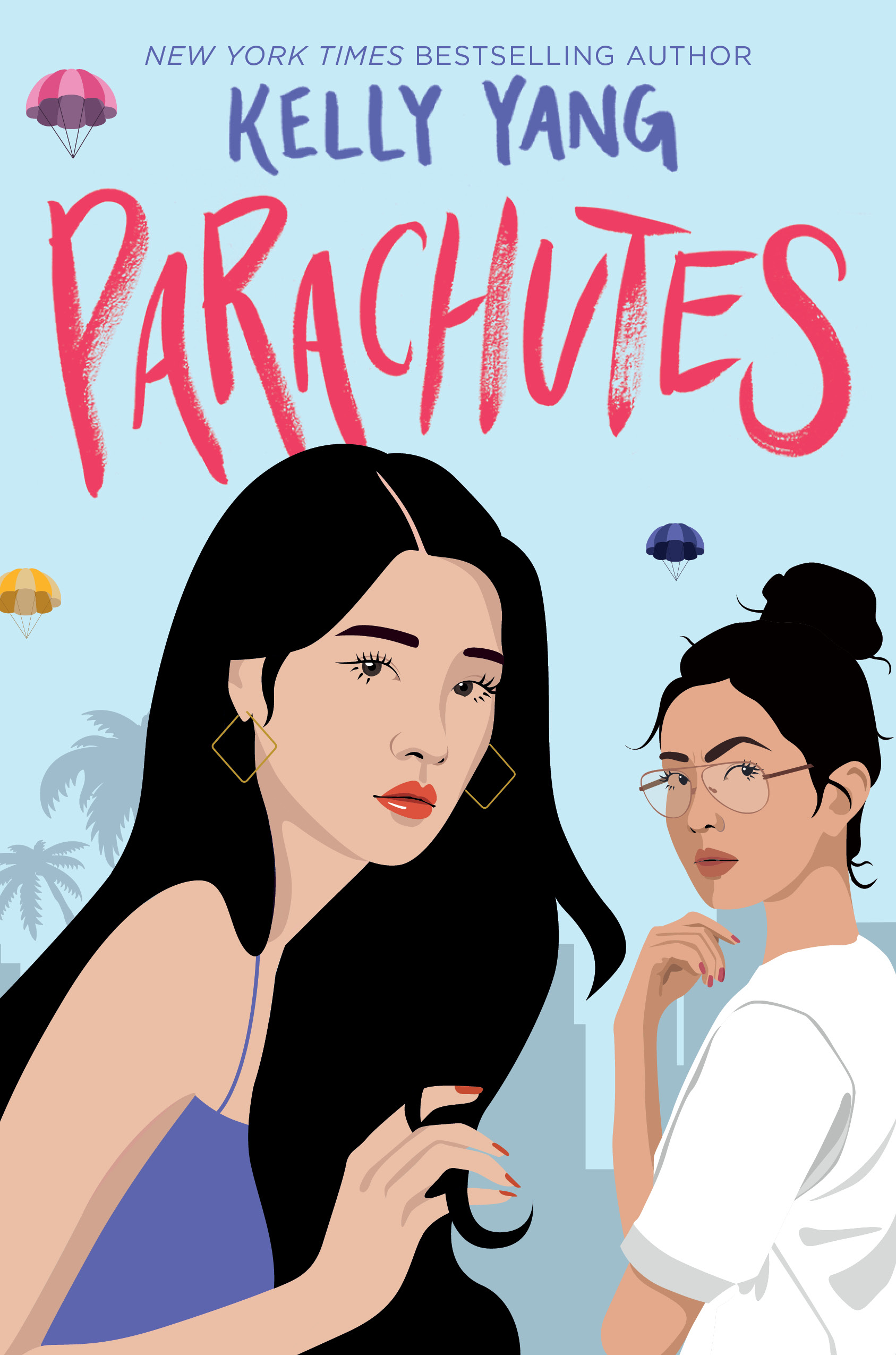 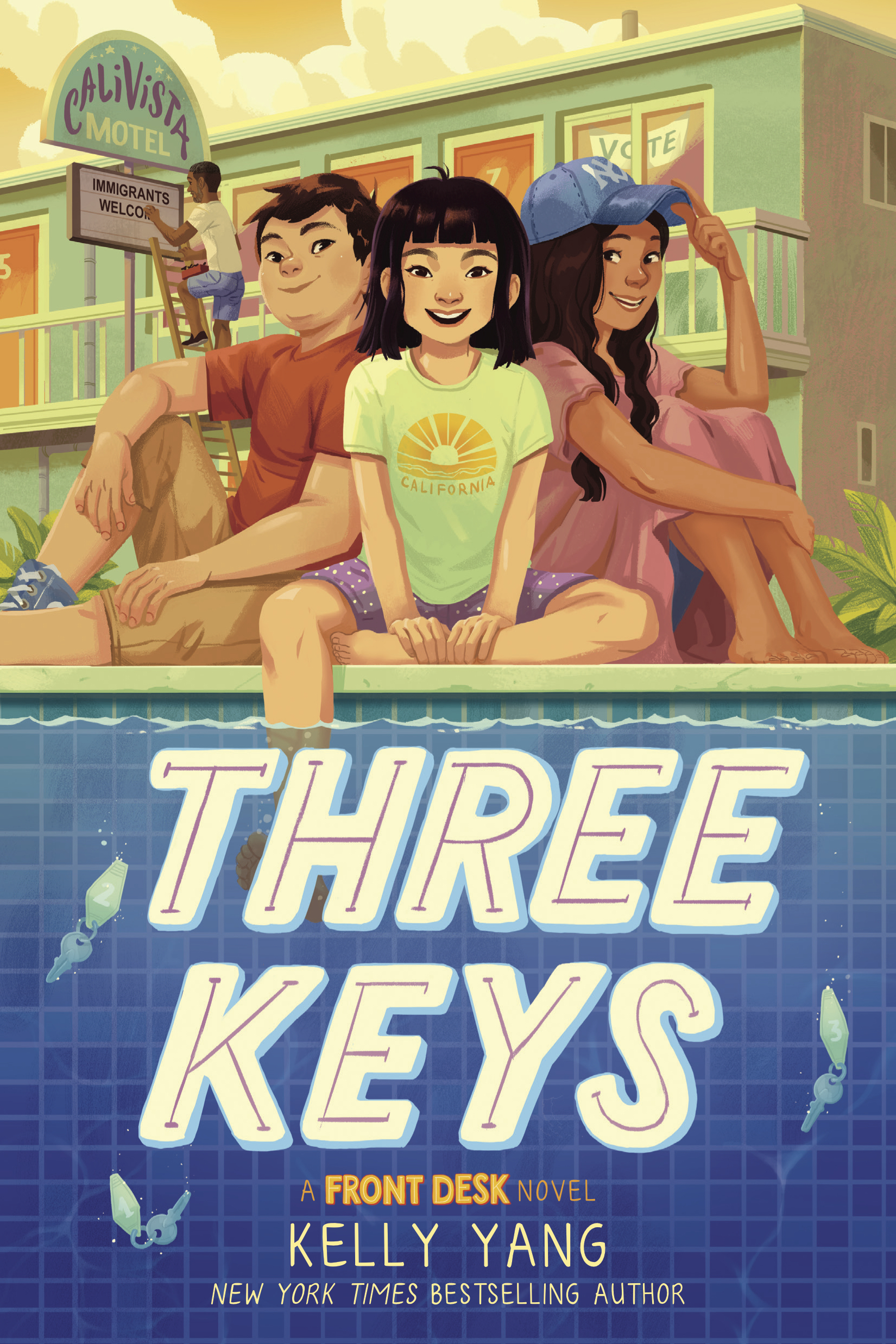 Why did you become an author?

I became an author because I love telling stories. Ever since I was a little girl, I've always LOVED telling stories. I tell all kinds of stories -- stories about immigrant girls, loan sharks, wealth, privilege, motels, first love, relationships, family, trauma, poverty, and race. The thing that all my stories have in common is they are moving, authentic, and filled with diverse characters.

How much of what happened in Front Desk was real?

Front Desk was inspired by my childhood but is a work of fiction. I would say that it is about 60% real and 40% made up.

Is it true that you went to college at 13?

Yes and it was an incredibly traumatic experience (because academically you're one age, but emotionally you're a totally different age, and of course everyone around you is so much older) so I wouldn't recommend it! 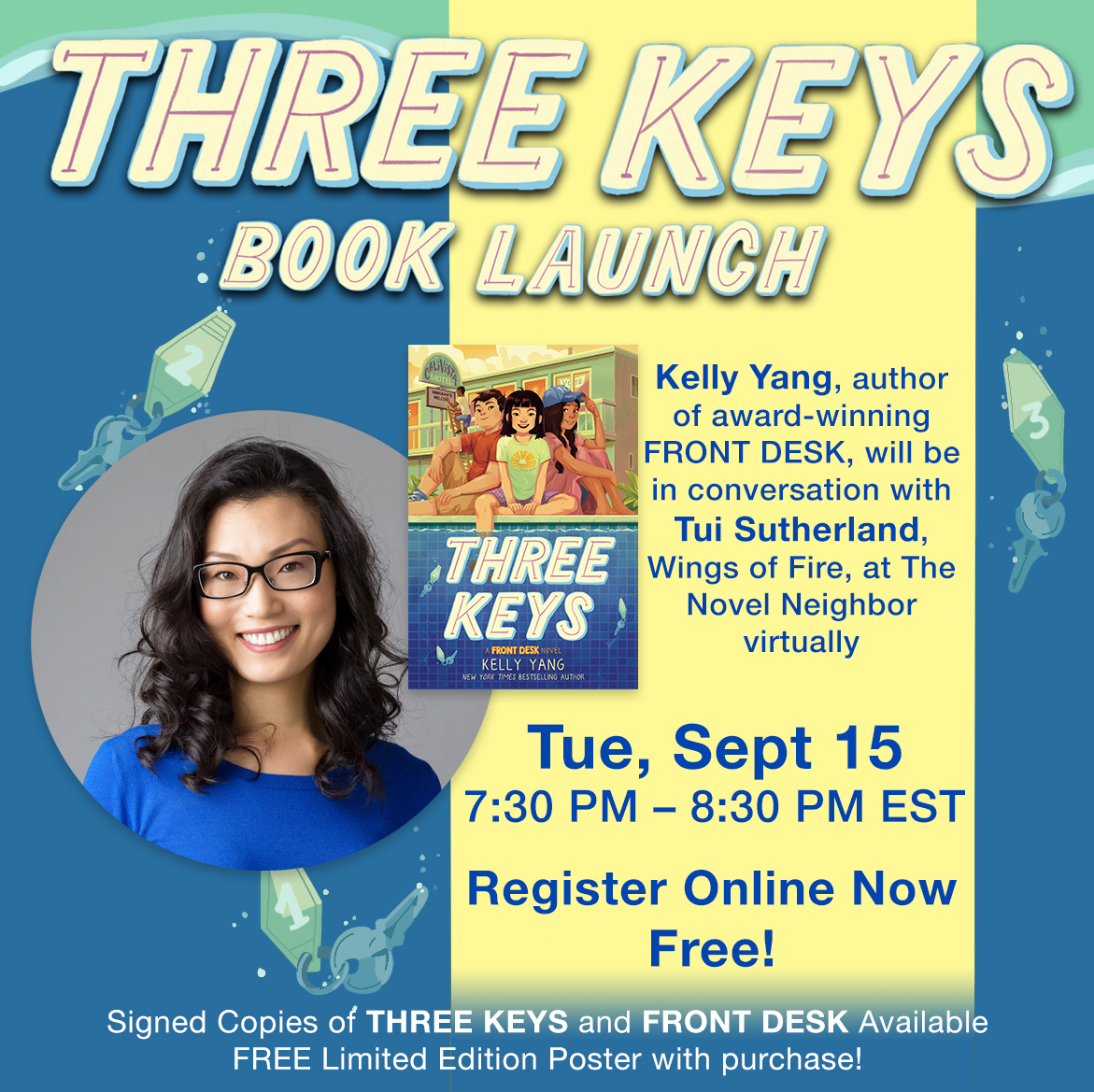 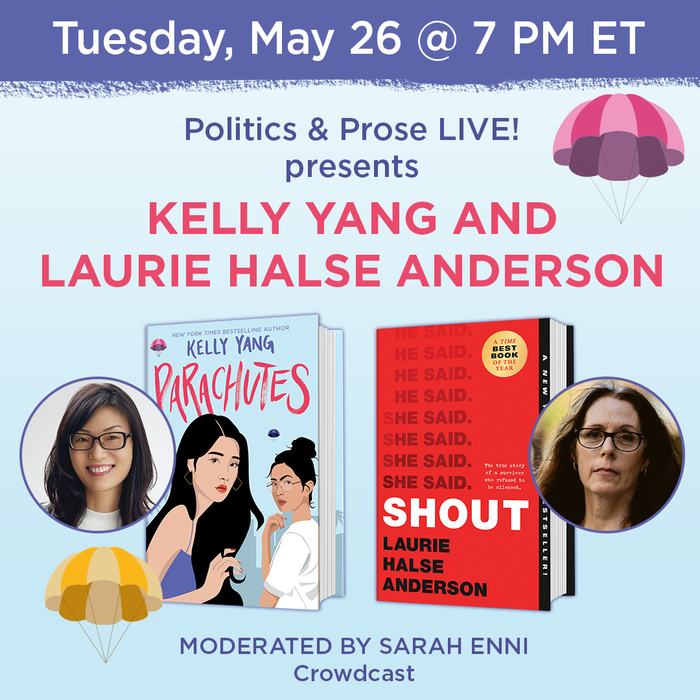 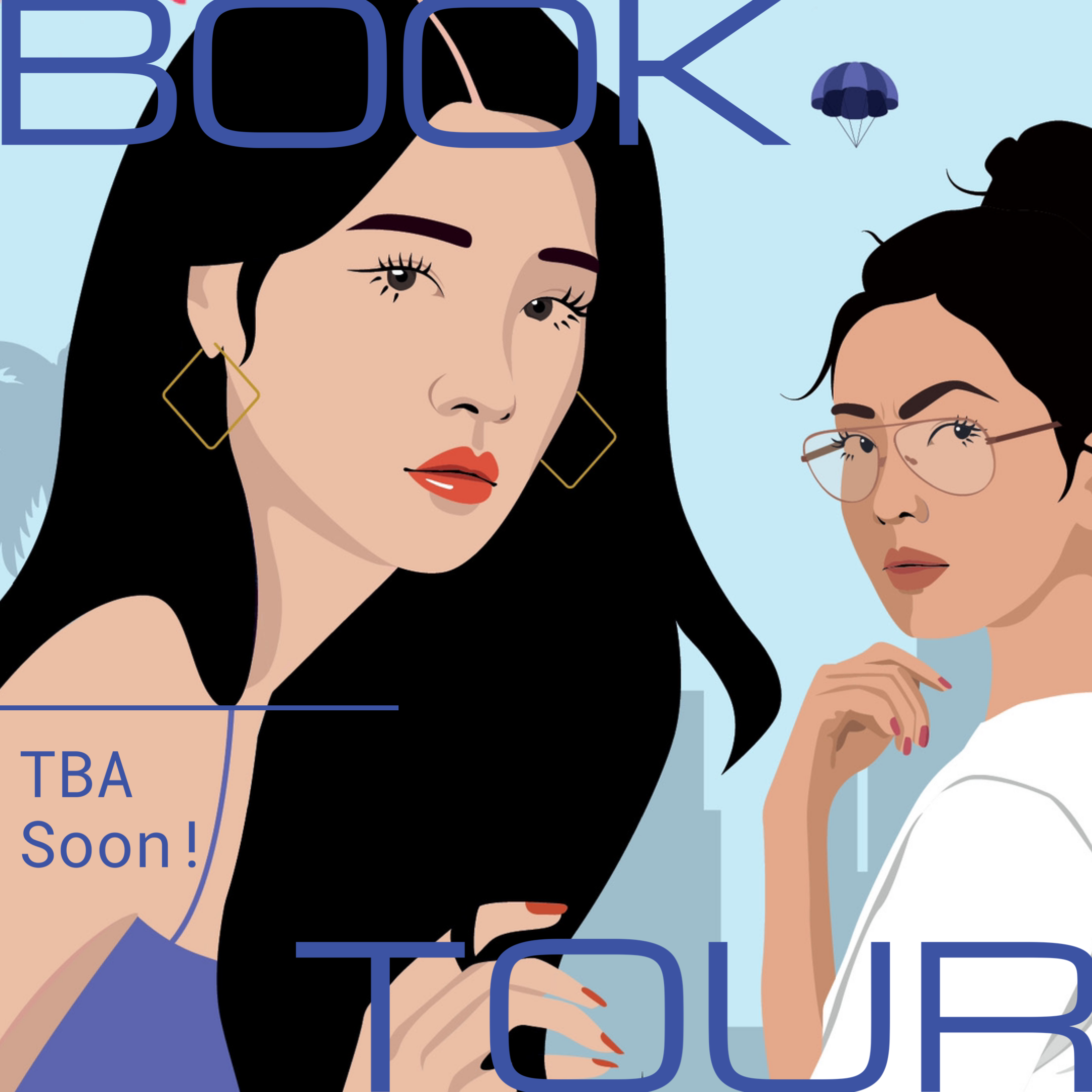 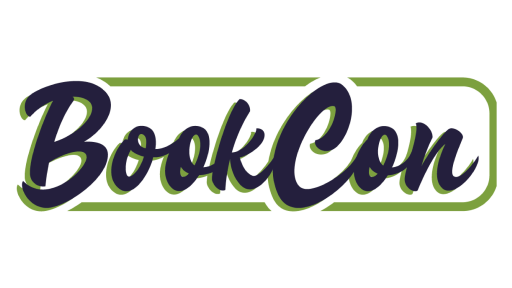 Please subscribe to my newsletter to get the latest news about my projects, videos, exclusive deleted scenes, plus tips and advice for writing! 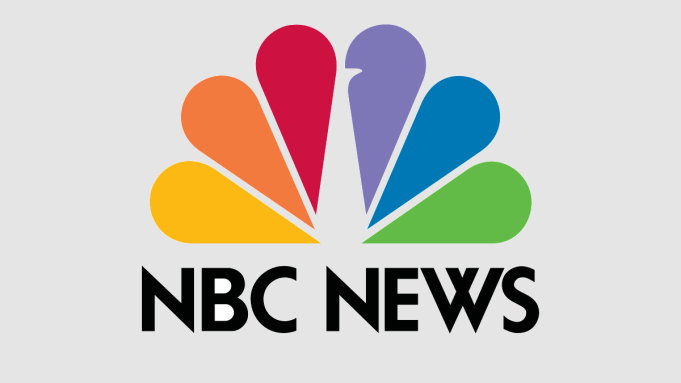 Parachutes in NBC: New YA novel about teens, racism and rape culture finds resonance amid pandemic 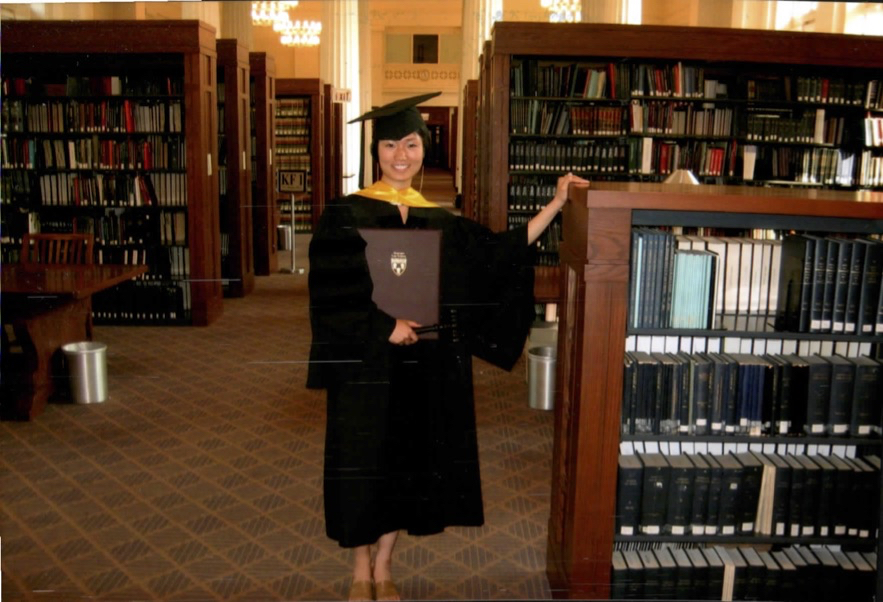 BuzzFeed calls Parachutes “A Gut Punch of a Debut” 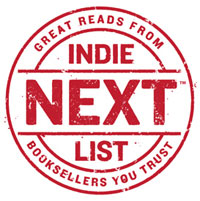 TeenVogue calls Parachutes a Must Read 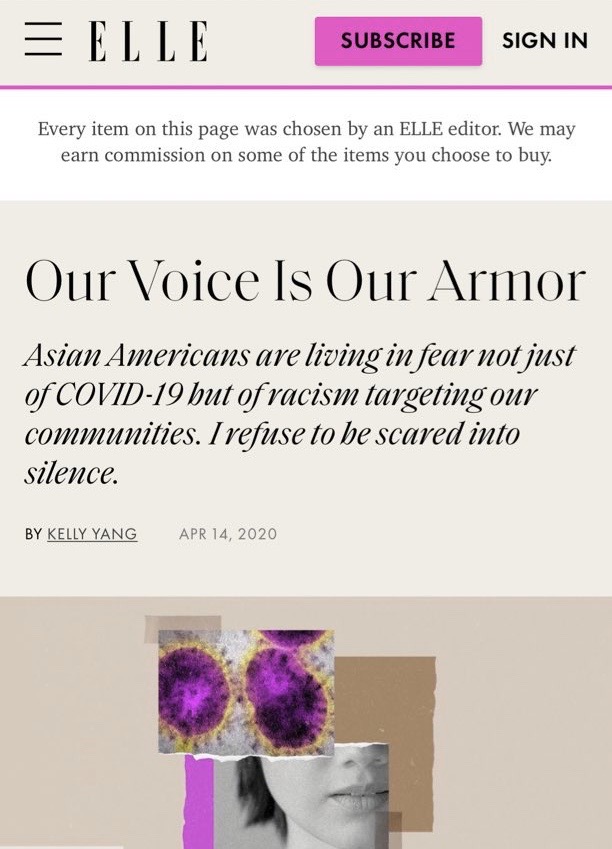 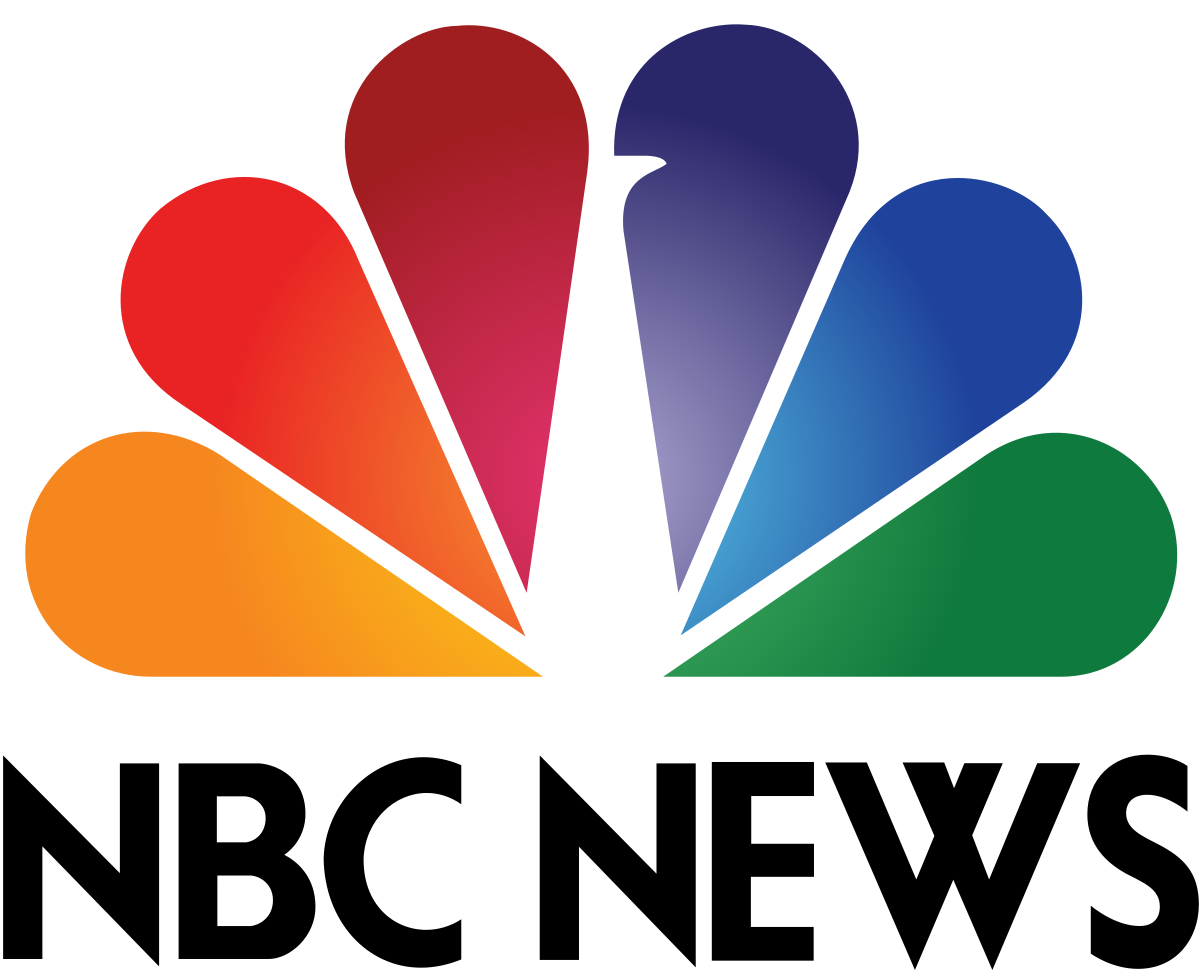 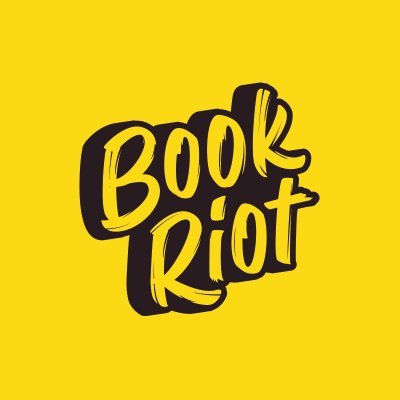 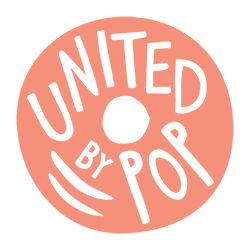 Parachutes a United by Pop Must Read YA 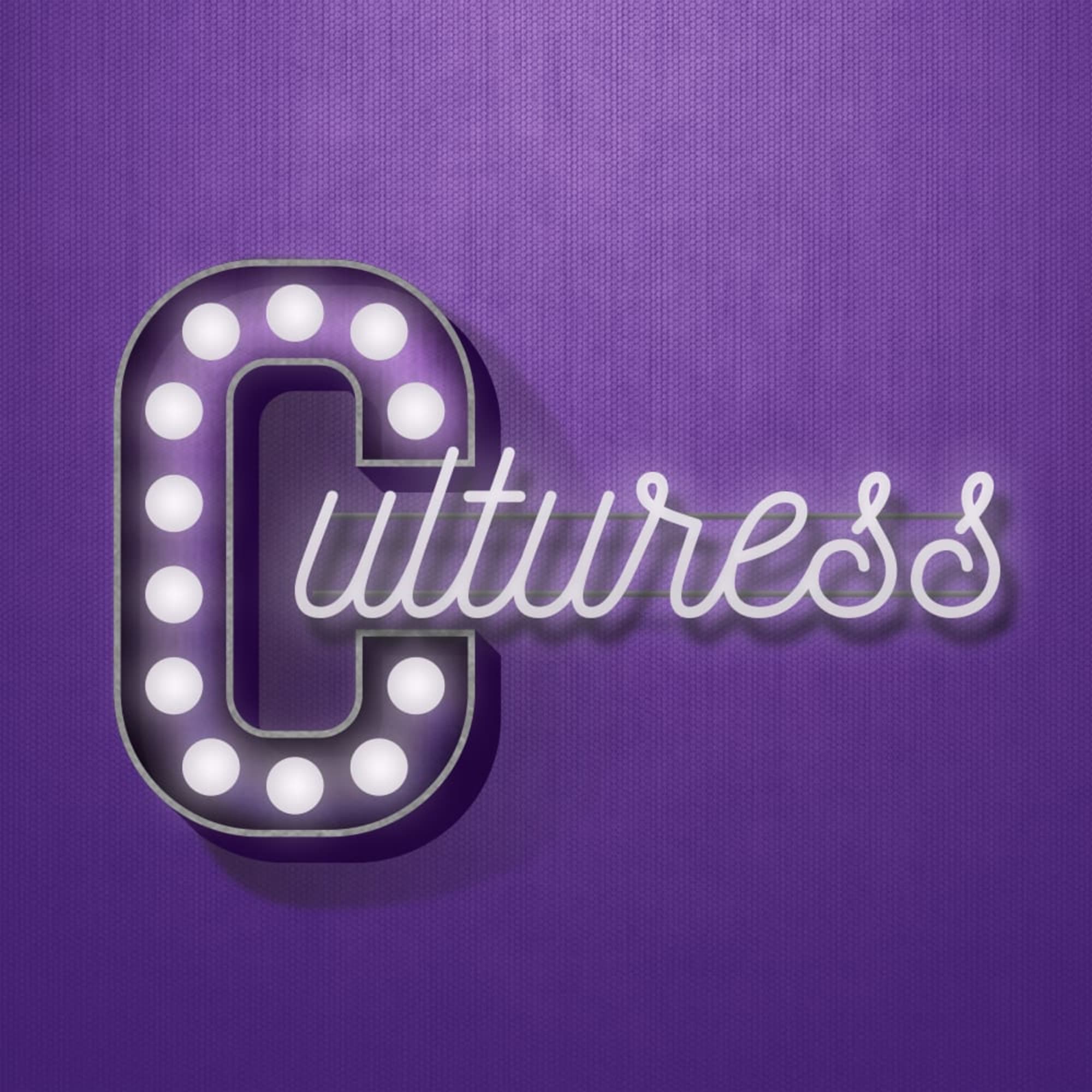 Parachutes in Culturess’s 15 Must Read YAs 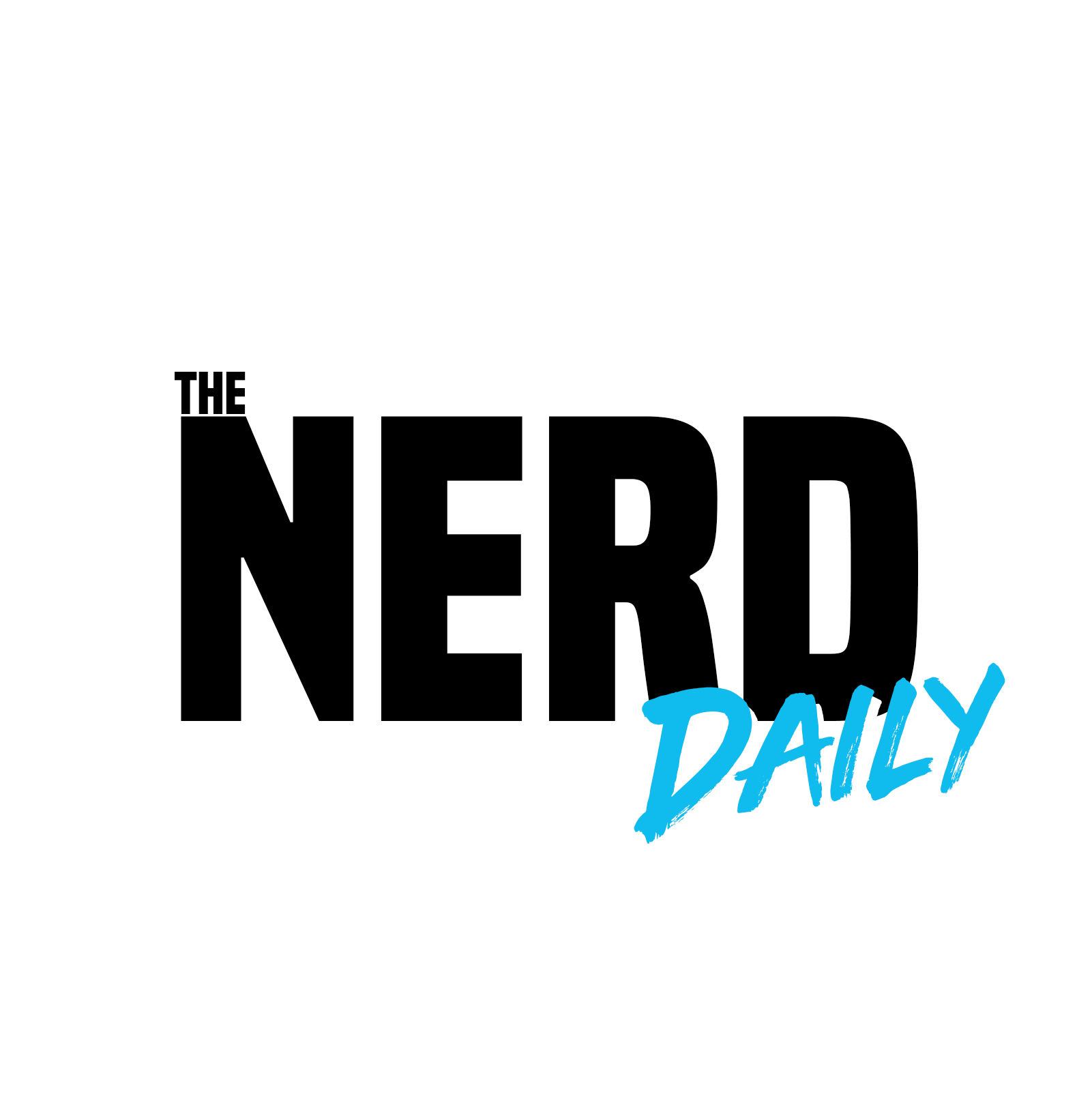 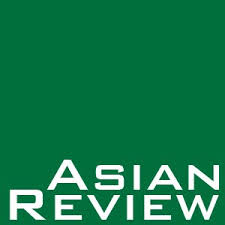 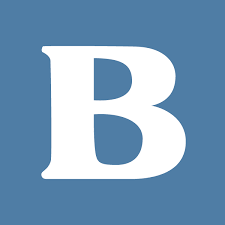 Parachutes Starred Review in ALA Booklist 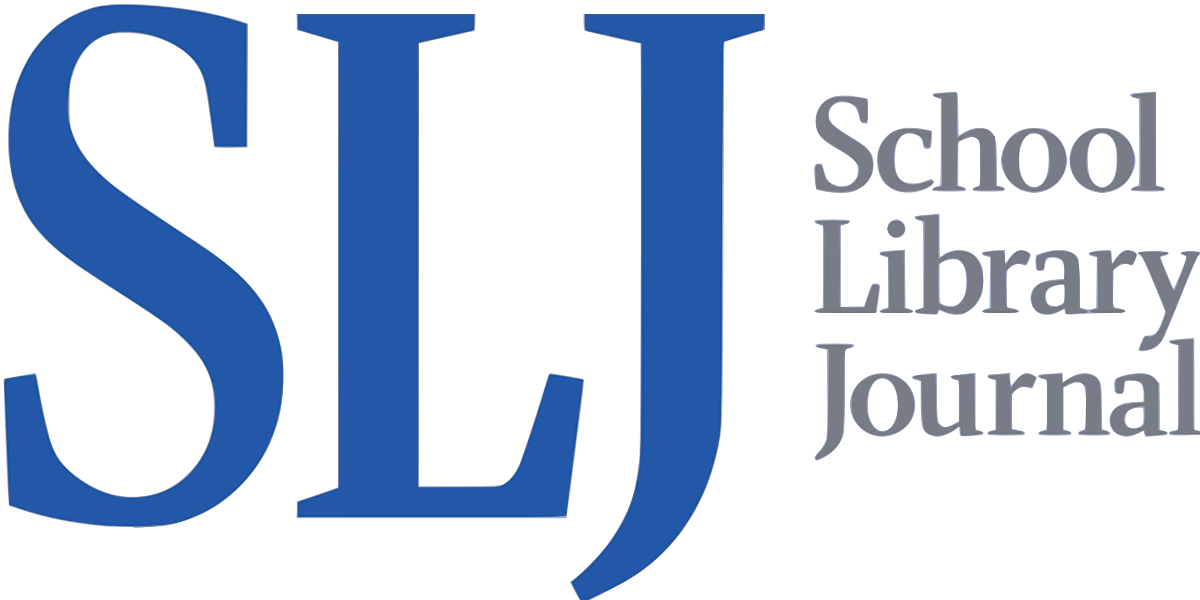 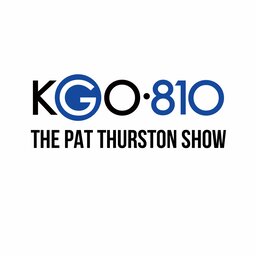 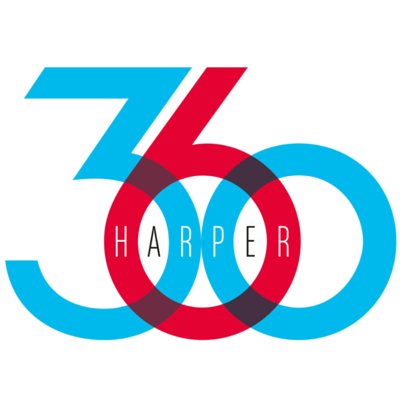 Parachutes To Be Published in the UK by Harper360 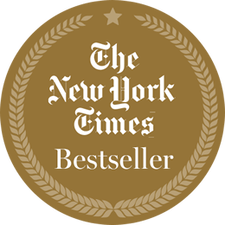 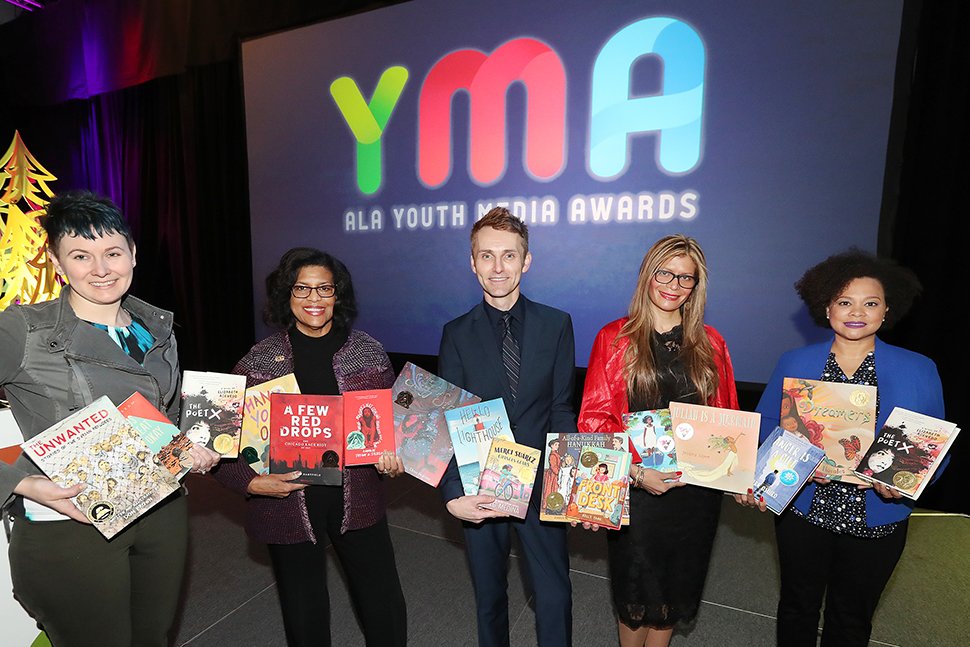 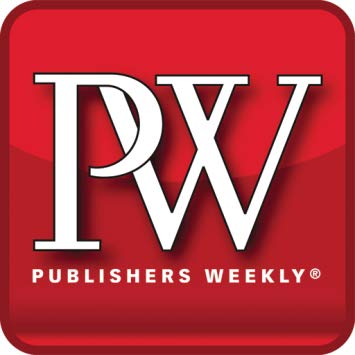 Three Keys, Sequel to Front Desk, to be Published by Scholastic in Sept 2020 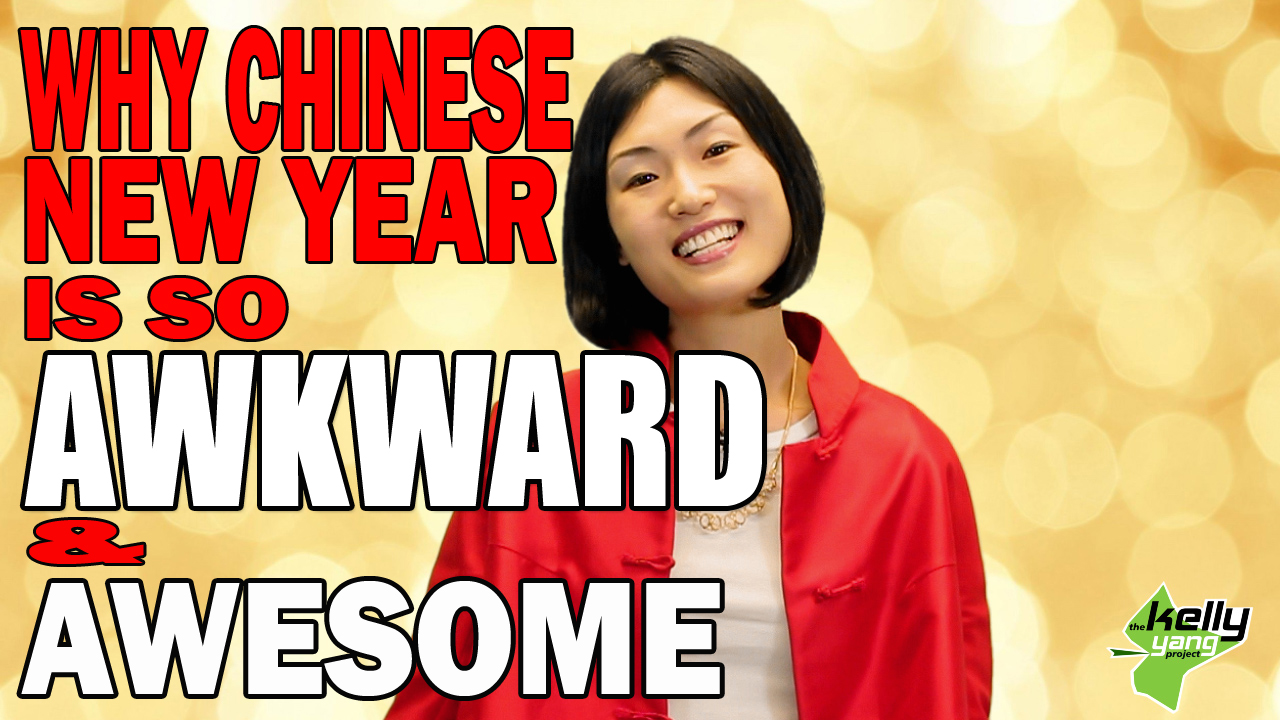 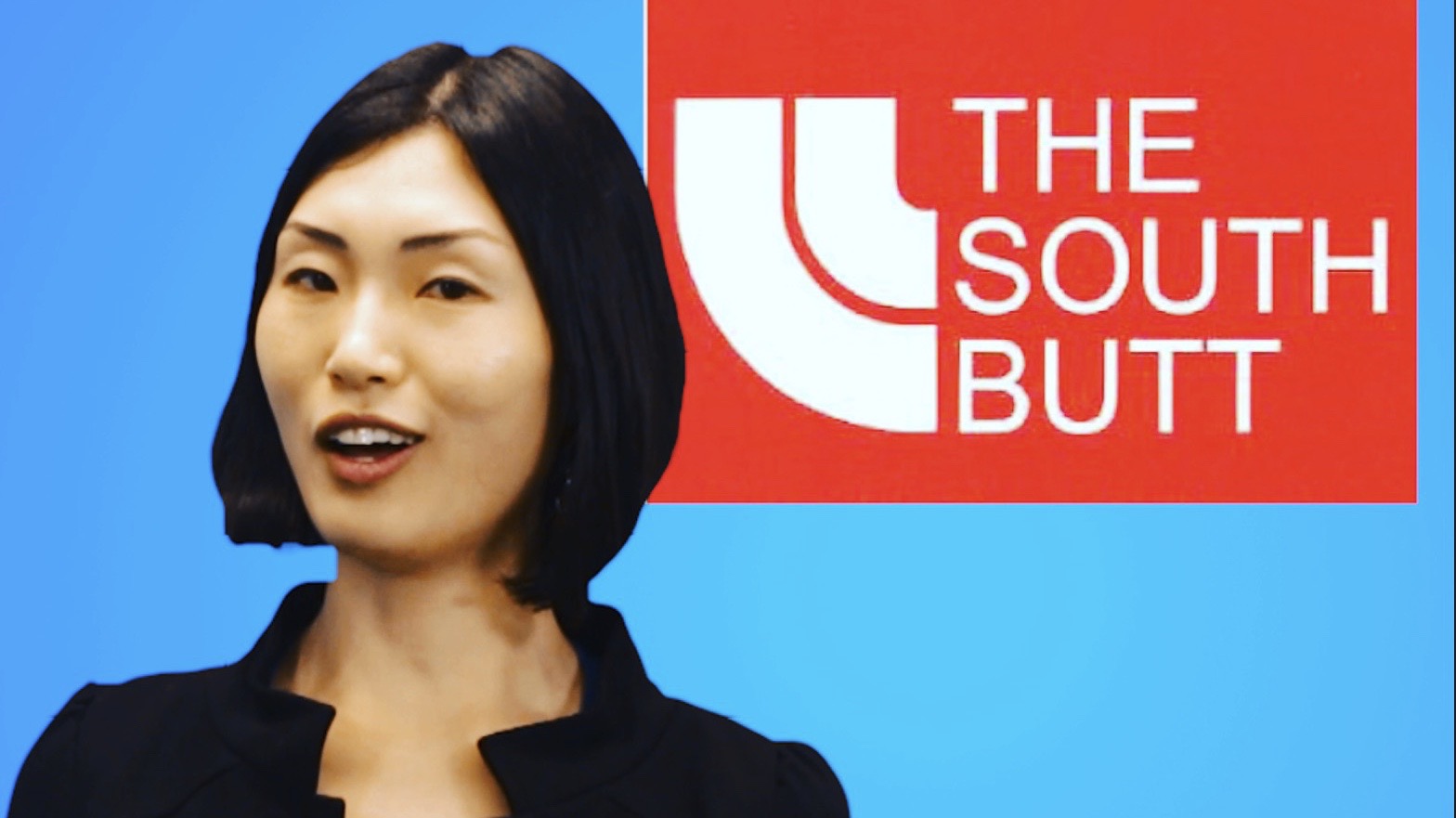